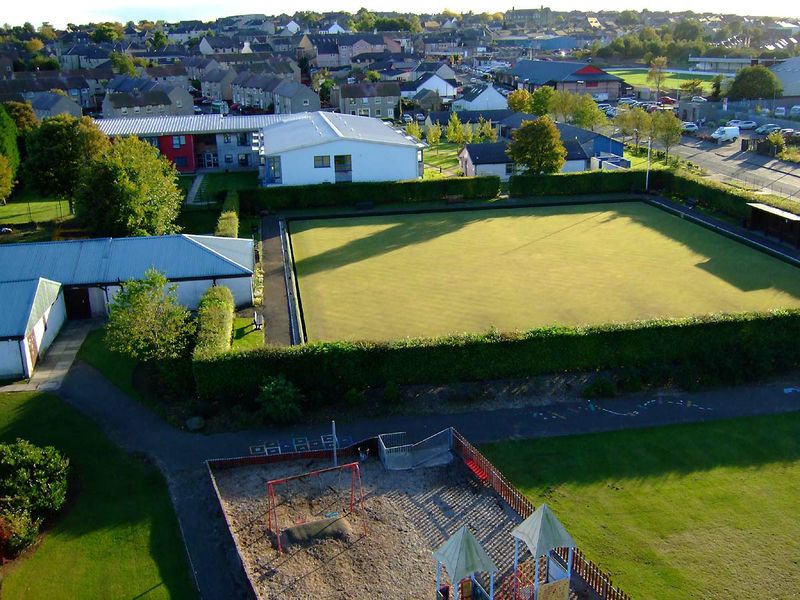 Centuries ago, Armadale was best known for its wild boar hunting – a pastime that attracted royals staying at Linlithgow Palace and gave the town its original name, Barbauchlaw. Today’s visitors still come to the area to enjoy the great outdoors, but these days you’ll encounter only four-legged friends on the tranquil walks around Armadale.

Armadale is a small town of around 11,000 inhabitants located in the south west of West Lothian. Originally a farming community, Sir William Honeyman bought the land in the late 18th century, renaming it Armadale after one of his Highland estates. Locals refer to it fondly as The Dale.

Natural mineral, fireclay, ironstone and limestone deposits found in the area fuelled Armadale’s expansion in the late 19th century as a mining town. Armadale was also known for its brick manufacturing. By the 1950s, Armadale enjoyed a more diverse industrial structure than many of its neighbouring towns. Today, the local economy relies heavily upon the town’s industrial estates.

Armadale is situated at the historic crossroads of what were once the main routes from Edinburgh to Glasgow and Bo’ness to Lanark. The M8 motorway is close by, and the recent opening of the Airdrie-Bathgate lines means that it now benefits from four trains an hour to and from Glasgow and Edinburgh.

What to see and do in Armadale

Stroll down Main Street to discover Armadale’s rather peculiar public house. The Goth, which opened for business in 1911 and was designed according to the Swedish Gothenburg System, to counter rising alcohol consumption. Even today The Goth’s coffee and delicious food still attract as many customers as its more typical pub beverages.

You’ll find several other pubs to choose from in the town, plus cafés and restaurants to suit all tastes and pockets. Lining the streets are a number of pretty churches – such as the Armadale Parish Church of Scotland – several florists, a jeweller and the local library. You’ll find the specialist Mill Garden Centre on the outskirts of the town.

For sporting pursuits, visit the town’s swimming pool and leisure centre. Residents and visitors alike are welcome to take the plunge or join in the host of sporting activities on offer. Armadale also boasts two busy bowling clubs and the nine-hole Bridgecastle Golf Club. Or you might prefer to catch an Armadale Thistle home game – the town’s football team regularly plays other local squads.

To enjoy one of the popular countryside walks around Armadale, head to Hardhill Wood for spectacular views over the Bathgate Hills, or go to Black Moss to amble through woodlands and by ponds. Venture a mile further and you’ll find the 169-acre Polkemmet Country Park just waiting to be explored.

Home of local motorbike heroes, The Scotwaste Monarchs, Armadale Speedway provides an adrenalin rush on Friday nights throughout the summer as visitors cheer on their favourites as they compete against teams from across the country. With no gears, brakes or rear suspension – and indeed no fear – this is a thrilling event to watch.

As with many of the towns within West Lothian, Armadale celebrates its Gala Day in June. Locals and visitors cheer on the floats and bands as they march down the High Street.

For those looking to rest their head for an evening, Tarrareoch Old Farmouse offers a warm welcome to visitors. This 300 year old farmhouse offers outstanding views across the open countryside. Other accommodation can also be found nearby in neighbouring Bathgate, offering a range of bed and breakfasts and UK renowned hotel chains. 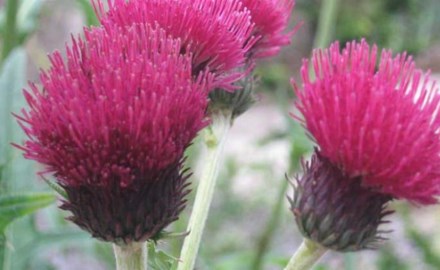 Whether you are a serious gardener, plant collector or interested in something different from the chains, you are sure to find something to suit. 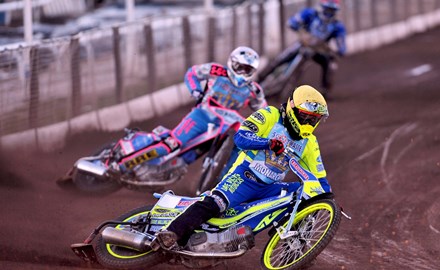 Motorcycle Speedway Racing on a premier track for all the family! Race Friday Nights from March to October 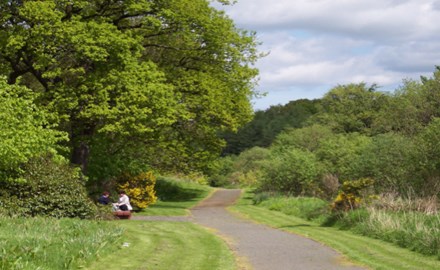 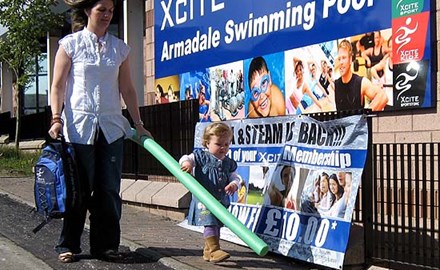 Xcite Armadale has had a make-over, giving it a new reception and viewing area, more spacious fitness centre and recently refurbished pools.