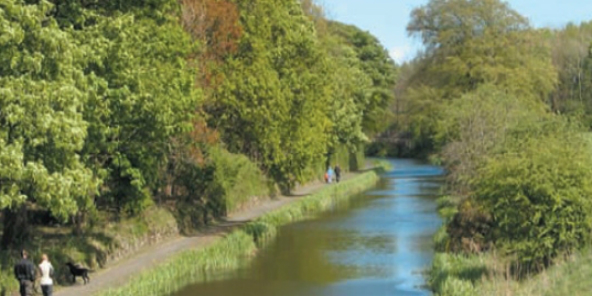 There has been a dwelling at Winchburgh for over one thousand years, most likely close to Niddry Castle, a tall and forbidding tower which gave shelter to Mary Queen of Scots the night she escaped from captivity on the island in Lochleven.

As with most of the other towns and villages within West Lothian, Winchburgh had a thriving shale oil mining industry in the 19th century. The remnants of the mines, distinctive red large hill forms (shale bings) can be seen across the West Lothian landscape.

Original miners cottages, brick-built rows, can still be seen in Winchburgh. These have been converted to modern, comfortable homes.

The Union Canal passes through Winchburgh and used to form a passage to transport goods to towns situated between Edinburgh and Glasgow such as Falkirk, Linlithgow and Broxburn.

Today, because of its excellent geographic location, it is ideally placed for those commuting between Edinburgh, Glasgow and other parts of West Lothian.

As with Whitburn, Winchburgh is to benefit from new development which will focus on housing, employment and education. A new park is to be created on one of the area’s longstanding brownfield sites. Development plans include a children’s play area, café/restaurant, visitor information centre, walks, cycle paths, putting greens, picnic areas and barge and boat hire. The Union Canal waterways and a substantial new drainage wetlands, together with the creation of extensive new woodlands, will join the existing woodland, providing an excellent habitat for wildlife.

Places to Visit in and around Winchburgh

Close to the village lies Niddry Castle, a fourteenth century tower house, at the foot of a vast pink shale bing. Golf enthusiasts can enjoy a round of golf at the 18 hole Niddry Castle Golf Club. Surrounded by beautiful countryside and with superb views towards the Pentland Hills, it’s a lovely location in which to play. All levels of golfers are welcome.

Just north of Winchburgh lies Duntarvie Castle, an A listed Scots Renaissance house. Constructed in the late 16th century and after languishing in recent decades as a restoration project.

Scottish waterway and registered charity, The Bridge 19-49 canal society has a base at Winchburgh on the canal. It operates seasonal boat trips departing from Port Buchan located in neighbouring Broxburn.

Winchburgh also has its own very popular bowling club which was founded in 1913 by a group of local miners. It continues to play a large part in the community providing not only the opportunity to play bowls but also supporting local activities such as dance classes, line dancing, regular bingo sessions and the annual Gala Day practice which takes place in early Summer. 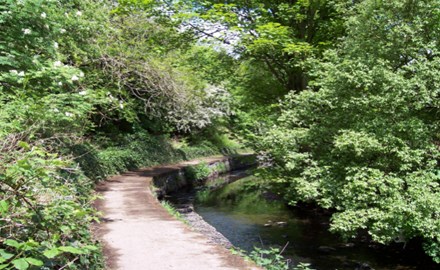 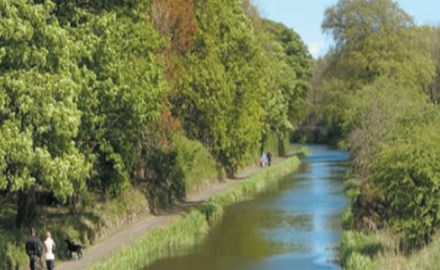