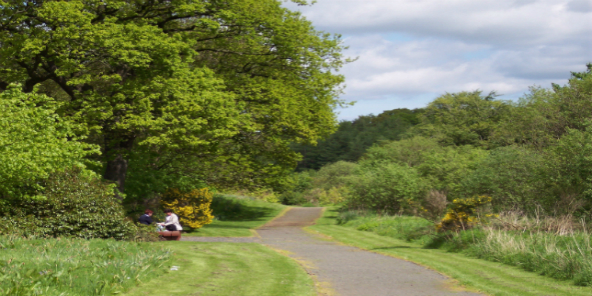 At 750 feet above sea level, Fauldhouse is one of the highest villages in West Lothian

Until 1830, there was no village in the Fauldhouse area, only moorland and a few farms. Locals worked on the land or in one of the small coal mines. In 1830, ironstone was found below the moors and its exploitation started the development of the village. The Coltness and Shotts Iron Companies built houses in this isolated spot for their workforce, and three settlements developed: Crofthead, Drybridge and Greenburn. A railway was built in 1845 to transport the pig iron, and a second line in 1869. The population expanded rapidly, and the settlements combined to form the town of Fauldhouse.

Coalmining supplanted ironstone in the later 19th century and Fauldhouse remained a mining village for the next 100 years. Some 20 pits operated in the local area and the last closed in 1974, leaving a legacy of abandoned mine buildings, and coal bings, most of which have now been cleared away, or re-landscaped.

There is little industry in Fauldhouse, so many residents commute to Livingston, Bathgate or Whitburn, Edinburgh and Glasgow.

The surrounding moorland has been softened by a great deal of tree planting, and a network of pleasant footpaths has been created around the town.

Fauldhouse has its own cricket club, Fauldhouse Victoria. They are one of the oldest clubs in Scotland with their 1st Team playing in the East of Scotland, Division 1.

The Fauldhouse Penguins are a local, successful swimming team and are part of West Lothian’s Swim West Lothian development program.

Golfing fans can enjoy a round golf on Greenburn Golf Course. This is a testing 18-hole mix of parkland and moorland. The village also offers a cycle trail which is suitable for the whole family. The path is also used by walkers and their dog on a daily basis - so you don't even need a bike. The Trail can be started from the community center 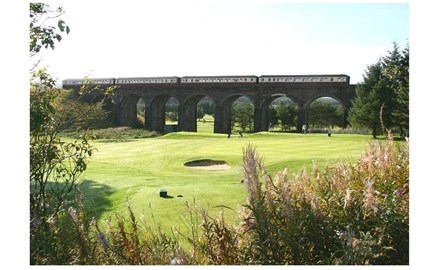 Greenburn Golf Club is a challenging 18-hole course with a mix of parkland and moorland. It is 6067 yards and a par 71.

Xcite Fauldhouse is the newest addition to the Xcite portfolio. The gym was open in February 2012, with new Technogym equipment. 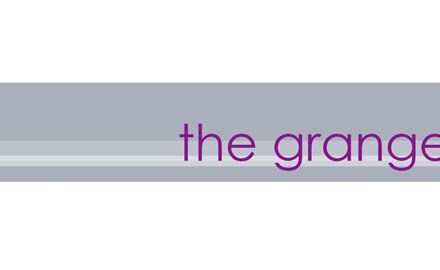 Great venue for a range of live music and live sports coverage.