A traditional Scottish town set in the rolling countryside of West Lothian benefiting from a significant regeneration project.

With a local economy and tight-knit community founded upon coal mining, Whitburn was once dominated by Polkemmet Colliery which was closed in 1985 as a result of underground flooding during the miners’ strike at that time.

The town also once benefited from the well known Levi Strauss clothing manufacturer who, at its peak, was producing 4 million pairs of jeans a year. Sadly, it too shut its gates in 1999 causing a further blow to the community.

Today, however, marks a new, exciting and prosperous future for the town as its former colliery has undergone a major transformation and the town has benefitted from additional junction 4a from the M8 motorway.  A new business park has been developed with space for retail and leisure and new housing iis springing up, surrounded by green open spaces, foot and cycling paths.

Places to visit in Whitburn

There are plenty of good reasons to stop by the town today.

Why not visit the bowling club for a friendly game – beginners and old hands are equally welcome. Alternatively, enjoy some well-deserved time out by booking in for a pampering beauty treatment or haircut at one of Whitburn’s salons.

Whitburn’s wide selection of gift shops, florists and jewellers makes the town the ideal place to pick up the perfect present. Even if you’re only window-shopping, reward your efforts with a bite to eat at one of the town’s many cafés, restaurants or pubs.

Immediately to the west of the town lies Polkemmet Country Park, undoubtedly Whitburn’s number one attraction for locals and visitors alike. Spanning 169 acres, the park is home to the Scottish Owl Centre, why don't you come and say hello to the over 100 different owls?, a golf course and driving range, bowling green, picnic and barbecue areas, play areas, restaurant, information centre and enough trails to keep you happily occupied for many visits.

The mature woodlands of Polkemmet Country Park are bursting with beech, conifer, horse chestnut and sycamore trees, providing the ideal environment for birds and bird watching. Look out for thrushes, chaffinches and robins darting amongst the trees. You might even spot the brilliant blue blur of a kingfisher as it looks for its next meal in the River Almond, which flows through the park.

Whitburn is very proud of its brass band which was formed in 1870. Today it has achieved acclaimed success competing in the British Open, National Final and European Championships and winning the title of Scottish Champion on 15 occasions.

Whitburn also has a flute band which was formed in 1962 and it too has gone into achieve acclaim winning the Best Overseas Band award on two consecutive years in Belfast. On the first Saturday of April each year, an annual street parade and competition is held which sees bands from all over the UK competing for the coveted award. See Owls from all over the world and enjoy the daily all-weather flying displays and Prof Hoot’s Owl School. 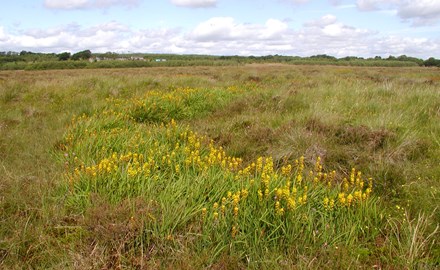 Situated two miles south of Whitburn, Longridge Moss is an important lowland raised bog with a range of plants that are adapted to the wet, acidic conditions. 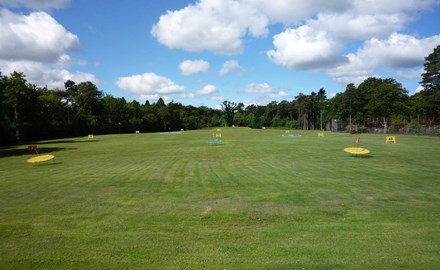 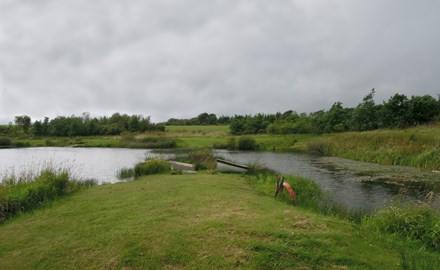 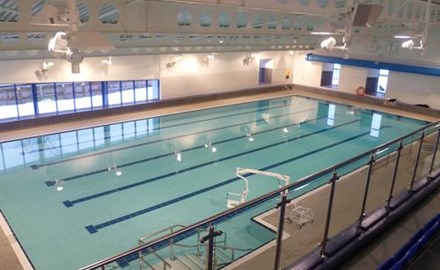 The Hilcroft Hotel is a welcoming venue with a bar and restaurant. It is a popular wedding venue.