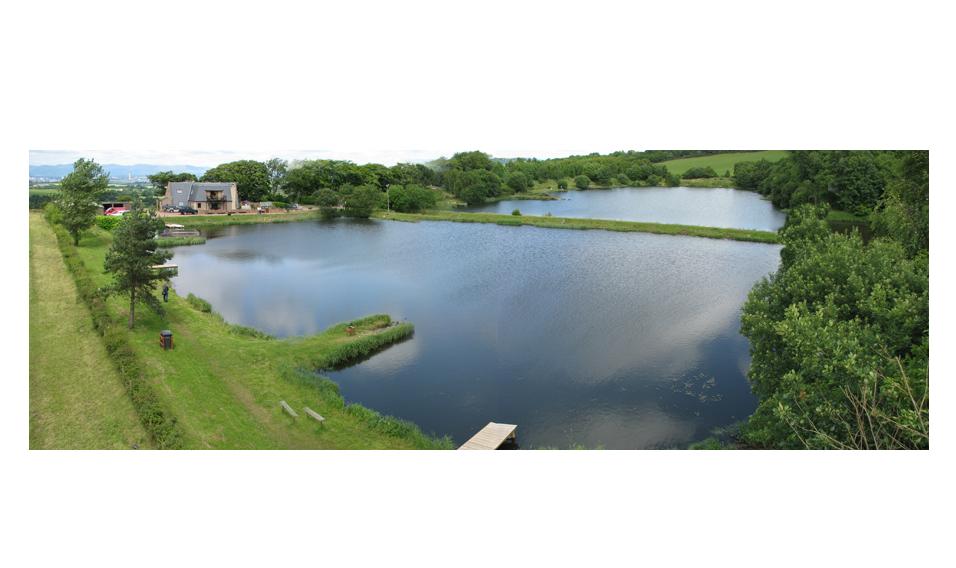 Bowden has 2 reservoirs which are separated by an earth dam. Both basins are spring fed, draining from the beautiful hills around Torphichen

Bowden Springs was first built back in the early 1900s. Originally known as “Carribber Reservoir”, it supplied domestic water to Bo’ness and the surrounding district.

There are 2 reservoirs – upper and lower which are separated by an earth dam. The maximum depth of both basins is about 9 feet.  Both basins are spring fed, draining from the beautiful hills around Torphichen to the south. The fishery is one of the few local fisheries that allow the fishing for trout with bait as well as fly.

The upper reservoir, Bowden Loch, is about 2 acres in area, is fly only, and can be fished with both imitative and lure patterns. The loch is well stocked with blue & rainbow trout.

The lower reservoir, Carriber Loch, covers an area of about 5 acres and has a paved path that surrounds part of the loch. You can take your pick from a number of casting platforms which are dotted strategically around the loch edge. There are also a limited number of boats available to fly fishers. The loch is regulary stocked with brown, blue and rainbow trout. There is no Catch and Release available on Carribber Loch.

At the South end of the lochs you will see two spring fed streams entering at each corner. These are often popular spots for fish to feed on items being washed into the loch from the streams.  However, fish also regularly patrol the edge of the loch, and you can often see them breaking the surface of the water on warmer days when there are plenty of hatching nymphs or buzzers about.

Bowden also has an onsite tackle shop where you can get all your angling goods and some tasty snacks for yourself.

The Fishery offers 3 cottages which can be rented as part of a fishing package.

Bowden Springs is located a few miles outside of Linlithgow on the A706, easily accessed by the M8 or M9 motorway. 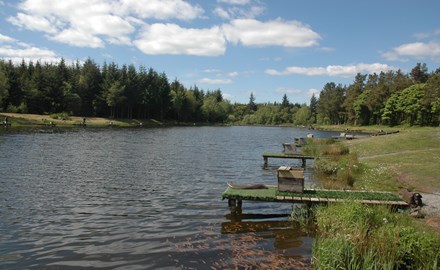 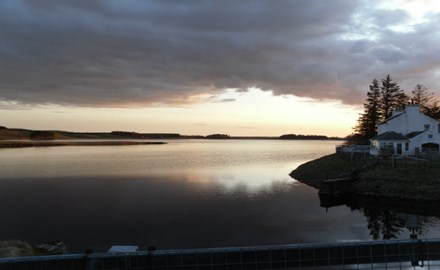 A a Brown trout only fishery, (Fly Fishing only). Open March 15th to October 15th.