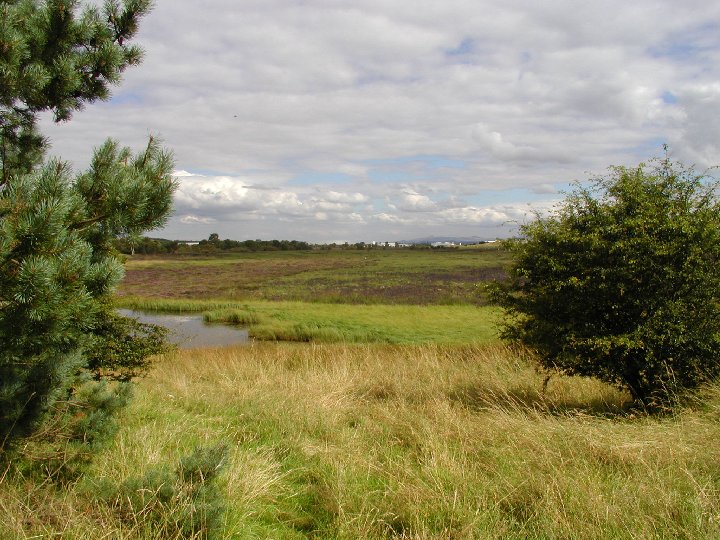 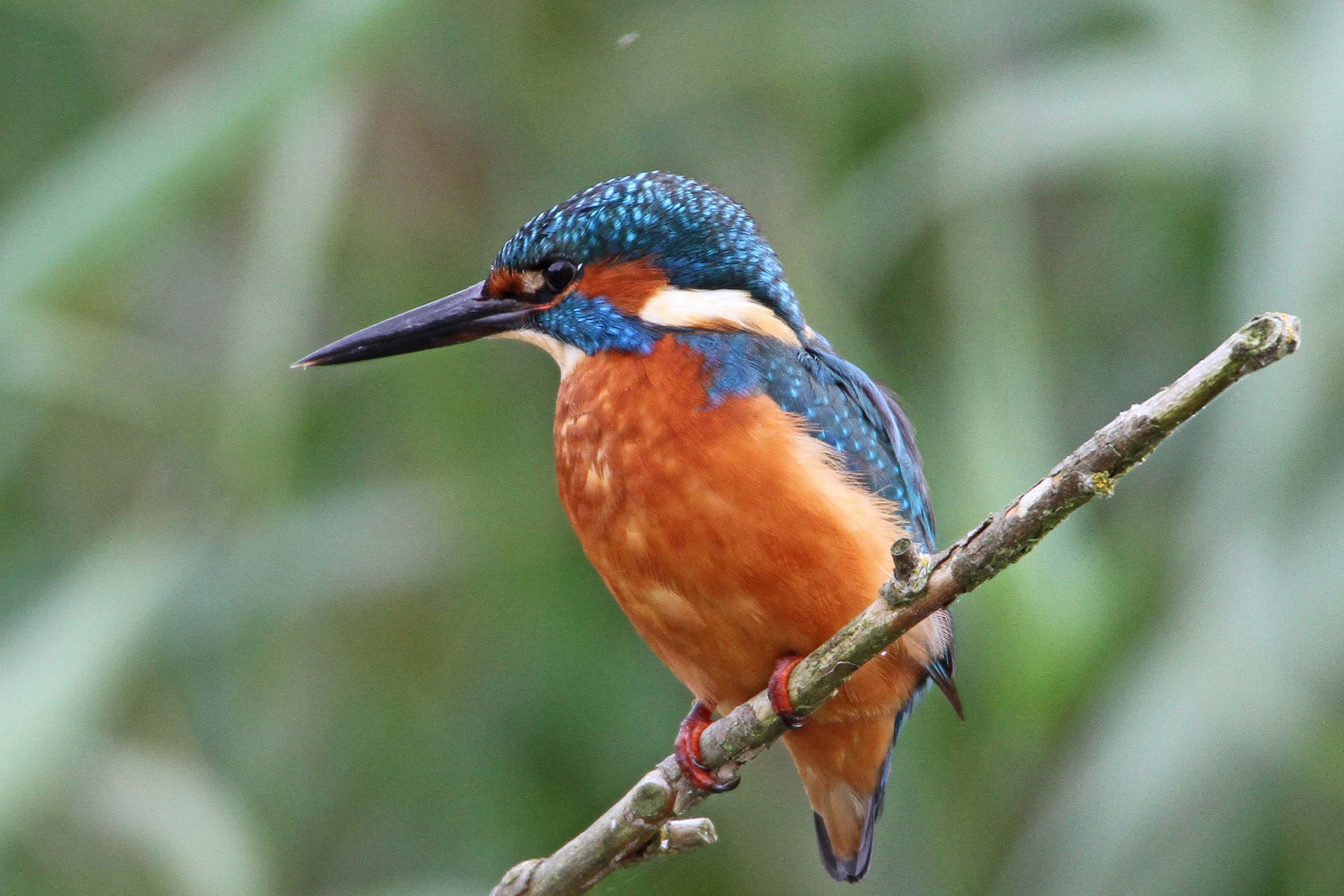 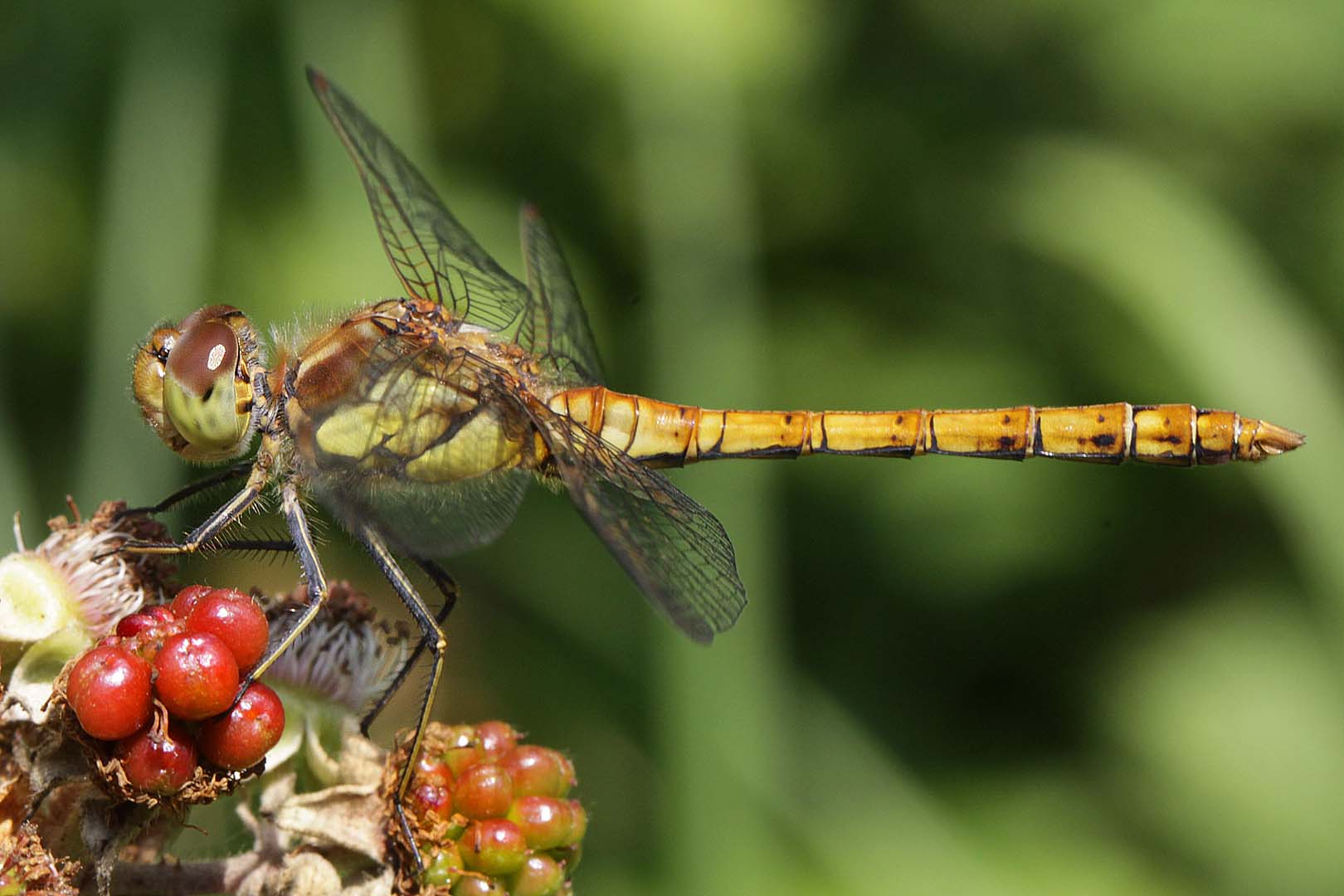 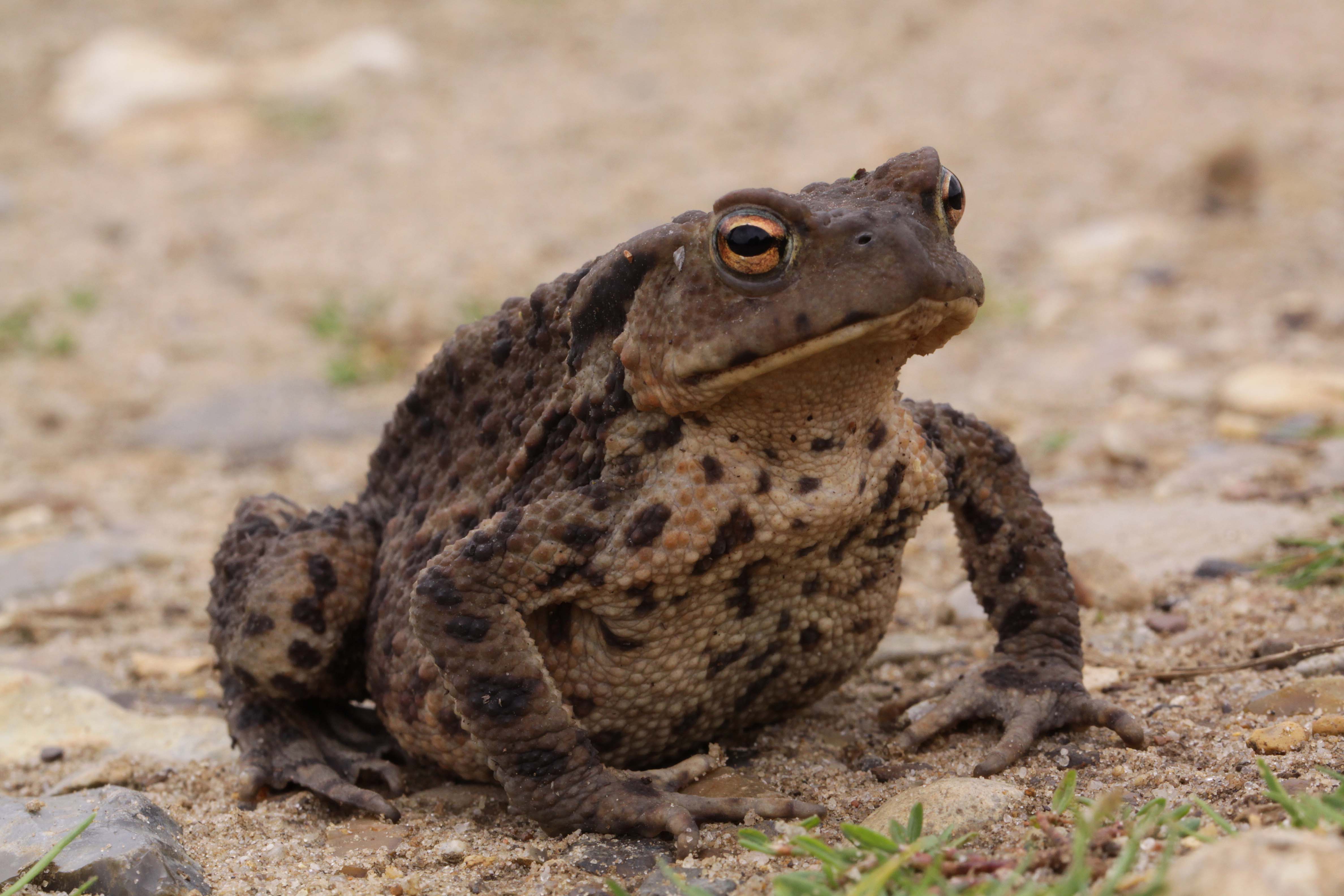 Situated a mile south-east of Bathgate and close to Junction 3a on the M8, Tailend Moss is a lowland raised bog composed of deep peat.

Situated a mile south-east of Bathgate and close to Junction 3a on the M8, Tailend Moss is a lowland raised bog composed of deep peat that has accumulated over thousands of years since the end of the last ice age.

An important site for peatland plants, damselflies and dragonflies.

You can also encounter these following species- so keep your eyes open!

Within Scotland's varied landscape lies the Scottish Wildlife Trust's wildlife reserves which have provided a secure haven for wildlife for 50 years. We have 120 reserves covering an area of more than 20,000 hectares.

The reserves offer good opportunities for watching wildlife and are vital in securing the long-term future of Scotland's wildlife.

There is a path that runs through the reserve. Please note that the path can be wet, especially after heavy rainfall, and appropriate footwear should be worn. Care should also be taken near the ponds. It is recommended that visitors stay on the path due to the wet, soft and uneven ground found on Tailend Moss.

Take the M8 west from Edinburgh and exit at Junction 3a. At the first roundabout, go straight (east) on the A779, taking the first exit to Starlaw Park at the next roundabout.

When you come to a T-junction, turn right and follow the road round the industrial estate. Park on the side of this road.

Getting onto the reserve

A path opposite Macraes Seafood Factory leads to Tailend Moss - you should be able to spot a wooden footpath sign that will guide you.

Follow this path for a short distance north before turning left (west), and then proceed along this path to the access point into the reserve.

The footpath leads into the reserve and along the northern edge of Tailend Moss. 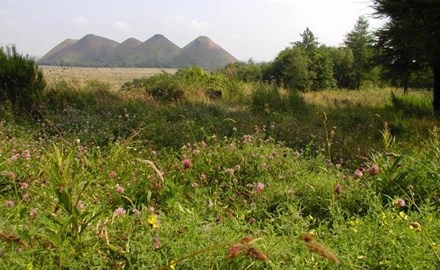 To the north of West Calder in West Lothian, this oil-shale bing now supports valuable wildlife habitat including woodland, scrub and flower-rich grassland 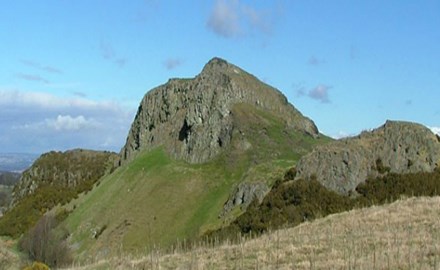 West Lothian has changed enormously over the last 330 million years. Evidence of these changes is all around you... if you just know what to look for. 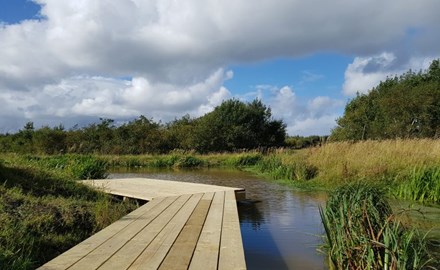